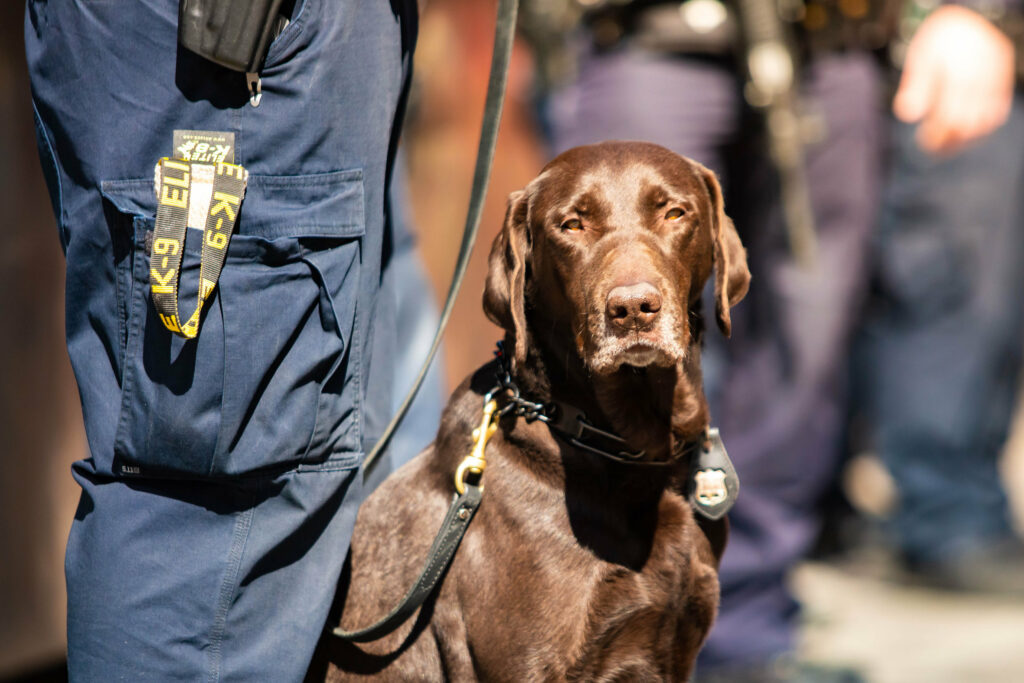 In April of 2022, Common Sense Institute released a report titled Fentanyl’s Increasing Toll on the Colorado Economy which detailed the evolution of the opioid crisis, the 2019 legislation that exacerbated the problems of the opioid crisis, and highlighted the unique deadliness of fentanyl in particular.

On this episode of Common Sense Digest, Host and Chairman Earl Wright welcomes CSI’s Criminal Justice Fellows George Brauchler and Mitch Morrissey to discuss these issues in much more depth. Mitch and George detail their extensive history in how drug possession cases were handled prior to 2019, discuss the problems they perceive the recently passed and signed HB22-1326 “Fentanyl Accountability And Prevention” to have, why they think the problem will get worse before it gets better and much more. This episode is a fascinating deep dive into the world of criminal justice, and drug laws specfically.

Mitch Morrissey was the elected District Attorney of Denver, Colorado from November 2004 until January 2017. Prior to 2004, Mitch was a trial lawyer in the Denver District Attorney’s office. Mitch is internationally recognized for his expertise in DNA technology, applying that technology in criminal prosecutions, and working to ensure that DNA science is admissible in court. He has trained law enforcement officers and prosecutors throughout the United States, in the Middle East, in Central America, and Canada.