During the 2021 legislative session, Colorado lawmakers may reconsider a proposal to create a state-controlled health care plan commonly called “the public option.” An earlier attempt to pass the public option stalled in 2020, amid the economic fallout of COVID-19 lockdown measures and the severe strain of the pandemic on Colorado’s health care system.

In this report, some of the lessons learned from the public option debate thus far are reviewed. Common Sense Institute has been deeply involved in this debate, producing three separate studies on the subject between September 2019 and May 2020. This report details five issues that lawmakers should consider if legislation to ­create a Colorado public option is reintroduced this year.

In short, even before COVID-19 took a massive toll on the state’s health care system, there was significant concern about cutting hospital budgets or further increasing private insurance costs in order to pay for the public option. After a full year of pandemic-level conditions across the state’s health care system, those concerns have escalated. At the same time, there is also new information that calls into question some of the central assumptions made by public option advocates in support of creating a new state-controlled health plan.

Calling into question some of the most impactful components of the public option debate, does not mean that no problems exist. It should only reinforce the need to improve regulation surrounding health care markets, which can achieve shared goals of slowing consumer prices while mitigating the unintended consequences of newly intrusive legislation. These new factors in the debate, which are critically important, will now be addressed in more detail. 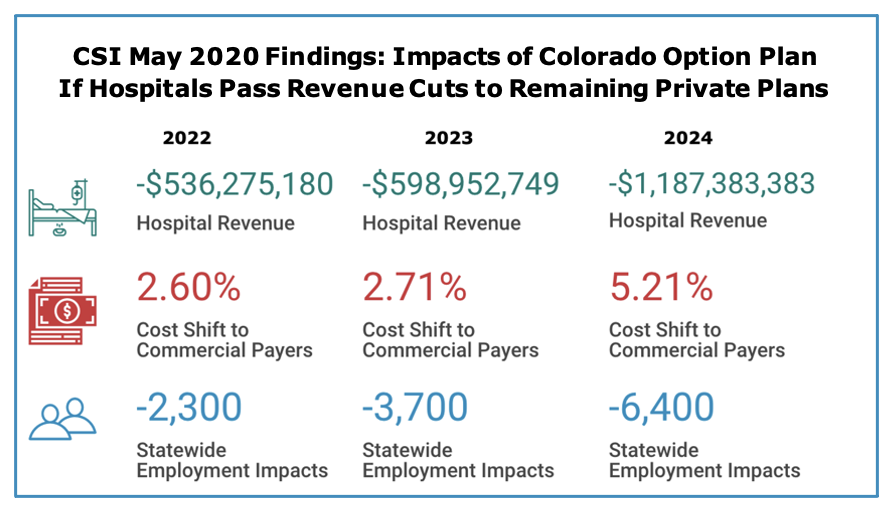 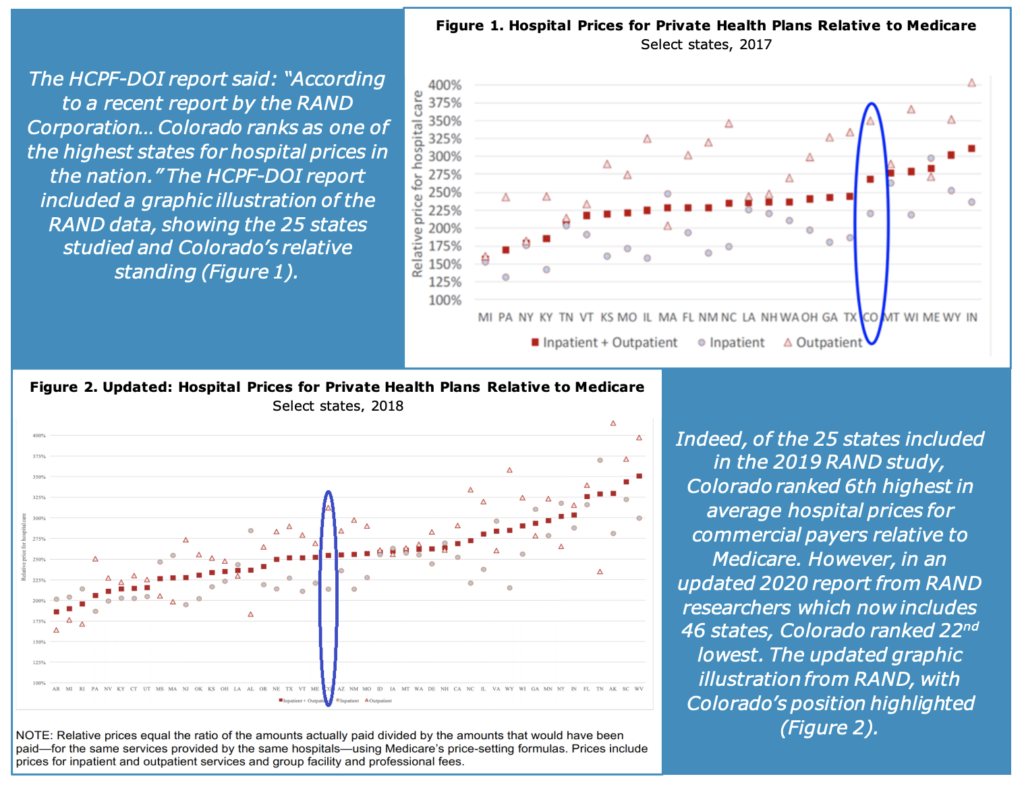 [i] Common Sense Institute: The Colorado Option Plan: Modeling the Impacts of Government Price Controls in Health Care, May 7, 2020: https://commonsenseinstituteco.org/co-option-plan/

Plan and Impact on Premiums: https://www.publicoptioninstitute.org/feed-wa-implementation-materials/payor-participation-in-washingtons-public-option-plan-and-impact-on-premiums