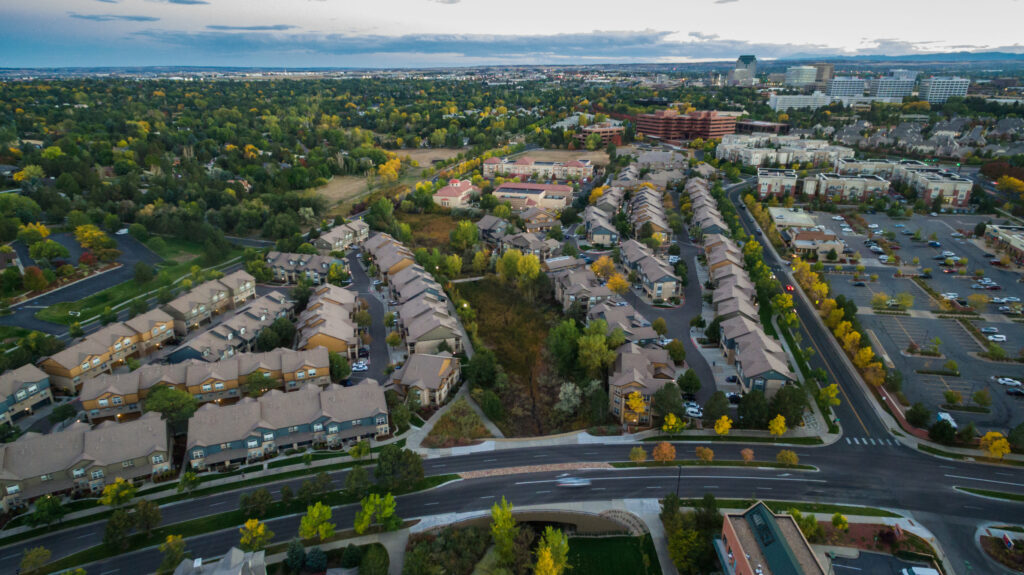 Housing prices are frequently at the forefront of policy discussions because they impact so many other aspects of the economy. On this episode of Common Sense Digest, Host and Chairman Earl Wright welcomes CSI Arizona’s Director of Policy & Research Glenn Farley, CSI’s Senior Economist Steven Byers to discuss the housing markets in Arizona and Colorado, respectively. They dive deep into what led us to the current situation, attempt to forecast where things are headed, and prescribe their fixes for bringing the cost of housing down. Whether it’s talent recruitment and retainment, the overall health of the economy, or personal wealth building, this is an episode that has implications for all.

Glenn Farley is CSI Arizona’s Director of Policy & Research. For the past eight years he has worked in the Office of the Arizona Governor, most recently as Gov. Doug Ducey’s Chief Economist and a policy advisor. In that role he advised on issues of tax, fiscal, and regulatory policy, and was one of the Governor’s lead architects of his two major tax reforms – the 2018 tax overhaul that established the State’s first remote sellers sales tax and dedicated the proceeds to a major simplification and overhaul of the individual income tax, followed by the 2021 income tax omnibus which phased in a 2.50% flat tax (the lowest in the country).

Steven Byers, Ph.D. is the new Senior Economist for Common Sense Institute. Prior to joining CSI Steven spent three years working for the Coalition for a Prosperous America, a nonprofit organization consisting of manufacturing, agricultural, labor, consumer, and citizen interest groups, where he conducted research on the U.S. economy, international trade, and tariffs. Highlights of this research include a paper titled, “Decoupling from China – An Economic Analysis of the Impact on the U.S. Economy of a Permanent Tariff on Chinese Imports” for which he and a co-author won the National Association for Business Economics Edmund A. Mennis Contributed Paper Award.