The Next Chapter in Oil and Gas Setbacks featuring Lynn Granger 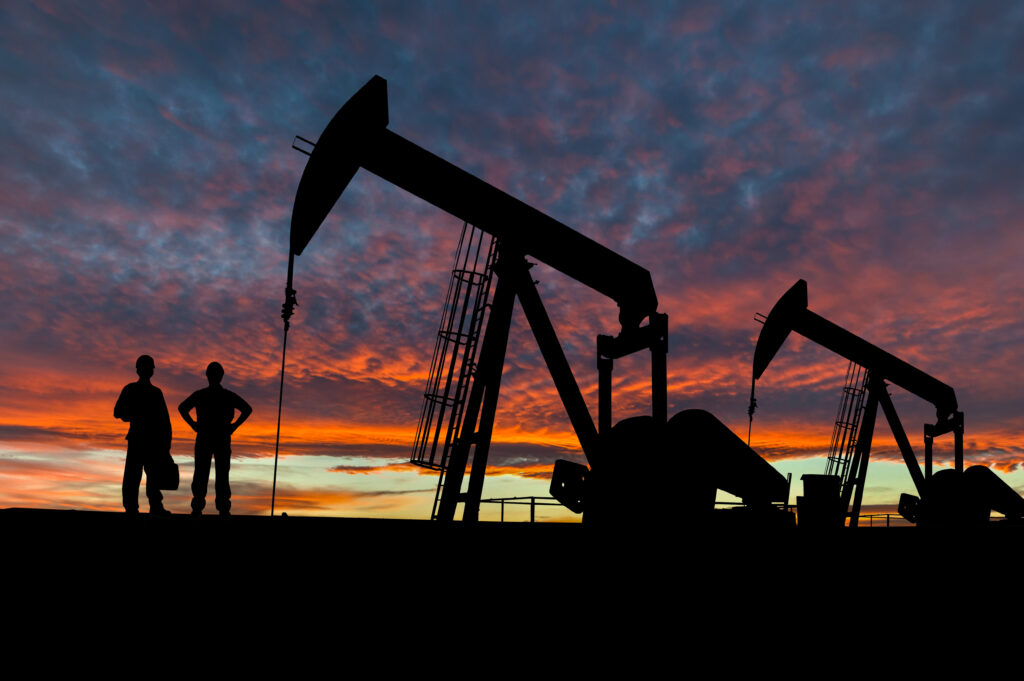 In the aftermath of Colorado Senate Bill 181, passed in 2019, the Colorado Oil & Gas Conservation Commission has undertaken a bounty of rulemakings. Among them is a reconsideration of setbacks from both buildings and wildlife areas.

On this episode of Common Sense Digest, Chairman Earl Wright is joined by Chris Brown, our Director of Policy and Research, who has led many reports on a range of policy and economic issues facing the state of Colorado including measuring the economic and fiscal impacts of Proposition 112, the 2,500-ft setback for new oil and gas drilling that appeared on the ballot in 2018. Also joining is Lynn Granger, Executive Director of API-Colorado, a statewide organization focusing on energy priorities in the state, including hydraulic fracturing and energy infrastructure. They discuss the process of the new rulemakings as well as their potential impacts.
Thank you for listening to the Common Sense Digest. Please subscribe, rate, and review the podcast on your favorite podcatcher.