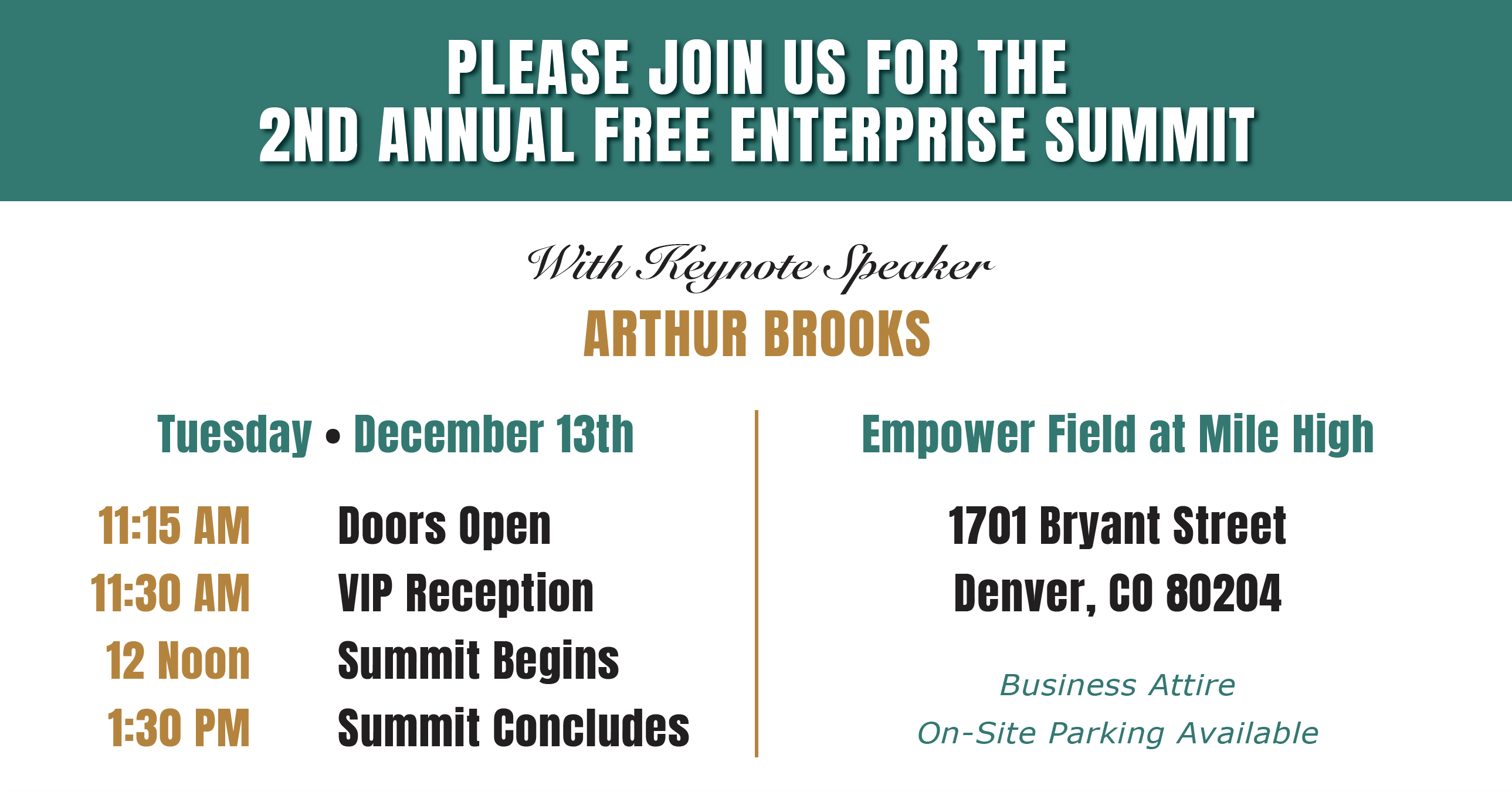 The Free Enterprise Summit will feature the release of “Colorado’s Free Enterprise Report” and “The Rankings Book: 2023 Edition.” This release compiles a wide range of economic and policy indicators. Each of the indicators measures Colorado’s rank compared to other states to measure success and determine areas for improvement. These tools will provide a framework to help elected officials, policy makers, and individual voters identify trends and potential policy changes. 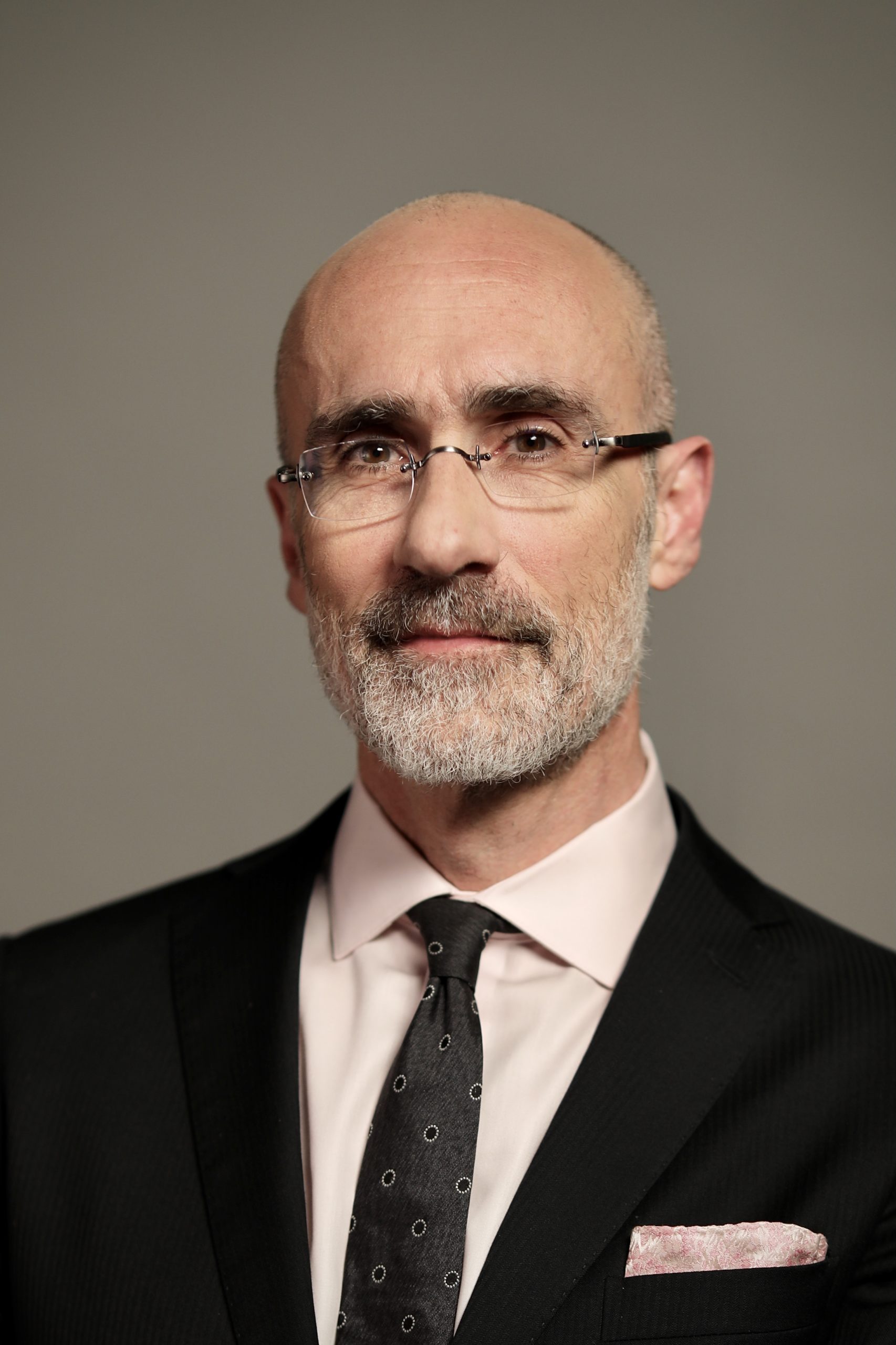 Arthur C. Brooks is a professor at the Harvard Kennedy School and the Harvard Business School, where he teaches courses on leadership and happiness. He is also a columnist at The Atlantic, where he writes the popular “How to Build a Life” column. Brooks is the author of 12 books, including the 2022 #1 New York Times bestseller From Strength to Strength: Finding Success, Happiness, and Deep Purpose in the Second Half of Life. He speaks all around the world about love and happiness, giving more than 150 speeches and lectures per year in the U.S., Europe, and Asia. Brooks began his career as a classical musician, leaving college at 19, and performing with ensembles in the United States and Spain. In his late twenties, while still performing, he returned to school, earning a BA in economics through distance learning. At 31, he left music and earned an MPhil and PhD in public policy analysis, during which time he worked as a military analyst for the Rand Corporation. Brooks then spent the next 10 years as a university professor at Syracuse University, where he taught economics and nonprofit management. In 2009, Brooks became the president of the American Enterprise Institute in Washington, DC, one of the world’s most influential think tanks, which he led for a decade. During this period, he was selected as one of Fortune Magazine’s “50 World’s Greatest Leaders” and was awarded seven honorary doctorates.

Followed by an engaging conversation on Free Enterprise 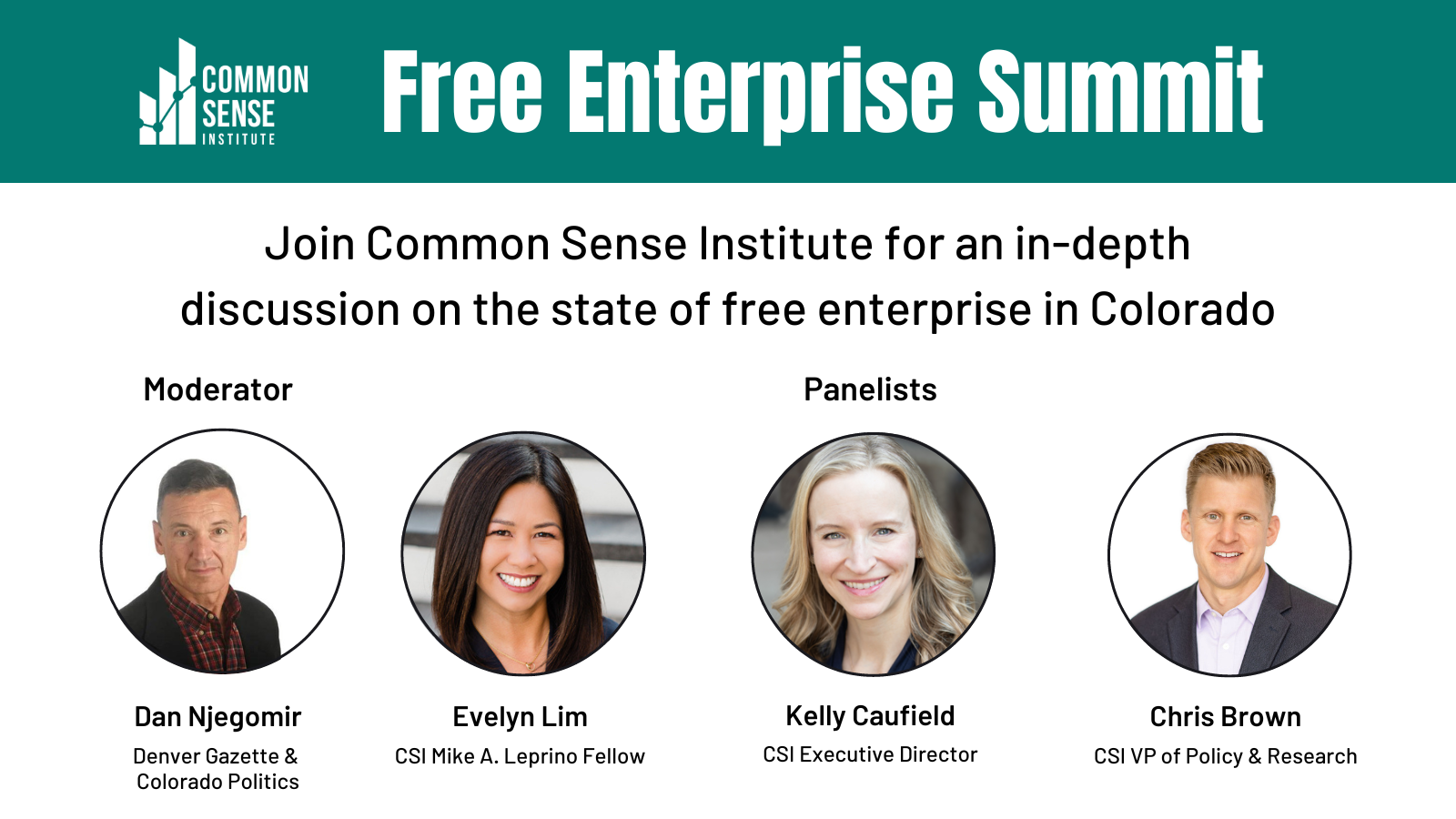 The highest honor CSI awards, the Free Enterprise Trailblazer has achieved a legacy that promises opportunity for all Coloradans, safeguards the fiscal health of our state, and ensures the free enterprise system flourishes in Colorado. 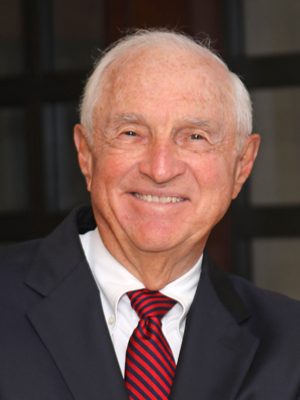 The Champion for Prosperity award goes to an organization that consistently enters the public policy debate and leads policymakers towards solutions that advance for opportunity, prosperity, and the free enterprise system. 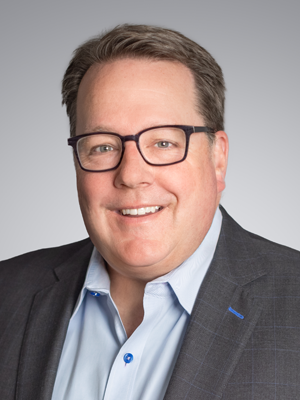 This award recognizes the innovation, bridge building, and common sense it takes to solve some of Colorado’s greatest public policy challenges. Drawing on experience, creativity, and an ability to convene diverse opinions across the state, the honoree clearly identifies the problem and drives towards solutions rooted in data and fact. Free Enterprise Award Honorees State Senator Rob Woodward Senate District 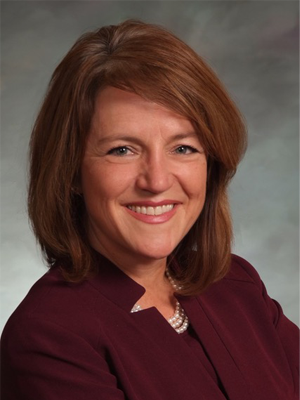 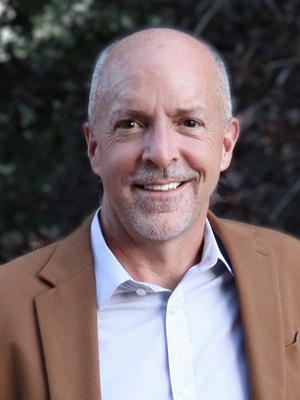