The cost of individual health insurance has been at the forefront of state policy discussions for the past three years. However, during this time, the dynamics of the individual health insurance market created by the federal Affordable Care Act which caused rapid increases in costs have dramatically shifted in Colorado. In fact, Colorado went from having the 27th lowest average benchmark premiums to the 6th lowest between 2019 and 2021 after monthly benchmark premiums fell by $137 or 28%.[i] And with the recent passage of the American Rescue Plan Act, which increases subsidies for those in the individual market, affordability will continue to greatly improve. 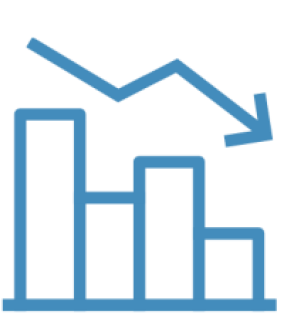 Since 2019, average premiums in the Colorado ACA marketplace have fallen by more than 20%[1], according to a CSI analysis of data published by the Colorado Division of Insurance and shown in Figure 2. Most of this reduction has been attributed to a new reinsurance program, created by the legislature and the Polis Administration in 2019. Under reinsurance, fees on health insurance carriers and hospitals are used to partially cover the highest cost medical claims in the ACA marketplace and put downward pressure on premiums.

In 2021, reinsurance benefited rural and mountain communities even more than the statewide average suggests, reducing premiums by an average of 37.6% in the West rating area and 23.5% in the East non-MSA rating area. Much of the health care policy debate in Colorado has focused on the higher costs borne by communities outside the Front Range. However, many of these communities have benefited much more from recent ACA marketplace trends than urban and suburban areas of the state shown in Figure 1.

Choice and competition are returning to rural Colorado with more insurance plans available on the state’s ACA exchange. After the creation of the ACA marketplace, unstable regulatory conditions limited the availability of individual health plans in some areas of the state, especially rural and mountain communities. However, insurance carriers are turning this trend around. This year, only 9 of the state’s 64 counties – representing 1.8% of the state’s population – have only one insurance carrier offering ACA individual plans, according to a CSI analysis of data published by the Colorado Division of Insurance. That is a major improvement from the historical high of 22 counties with only one carrier of ACA plans. And in the small-group employer market, every Colorado county has at least six different insurance carriers offering health plans. To review the number of insurers offering ACA individual plans, as well as small-group employer plans, in Colorado’s 9 insurance rating regions and 64 counties, please see Figure 3.

The federal government is dramatically boosting tax subsidies for individual health insurance, which will ensure ACA coverage costs no more than 8.5% of household income. The $1.9 trillion American Rescue Plan Act includes a major expansion of the Advance Premium Tax Credit, which provides financial assistance to lower the net monthly premiums of households covered under ACA plans. In addition to increasing APTC amounts for households making less than 400% of the federal poverty line, the American Rescue Plan Act also allows households making more than 400% of the federal poverty line to receive assistance under the APTC.

In addition to this expansion of federal assistance, the American Rescue Plan Act also provides that higher-income individuals and families will be able to purchase a silver-tier ACA plan for 8.5% or less of their household income.

The Kaiser Family Foundation website offers a calculator to evaluate pre and post American Rescue plan costs and subsidies for individuals purchasing insurance through the ACA marketplace. A summary of findings on the impact of the American Rescue Plan on costs are below and more detailed findings can be found in Figure 4.

The changes made by the American Rescue Plan Act are initially authorized for two years. It should be noted that while increased tax subsidies will lower the net amount spent by a household on health insurance, the tax subsidies do not change the total premium itself. 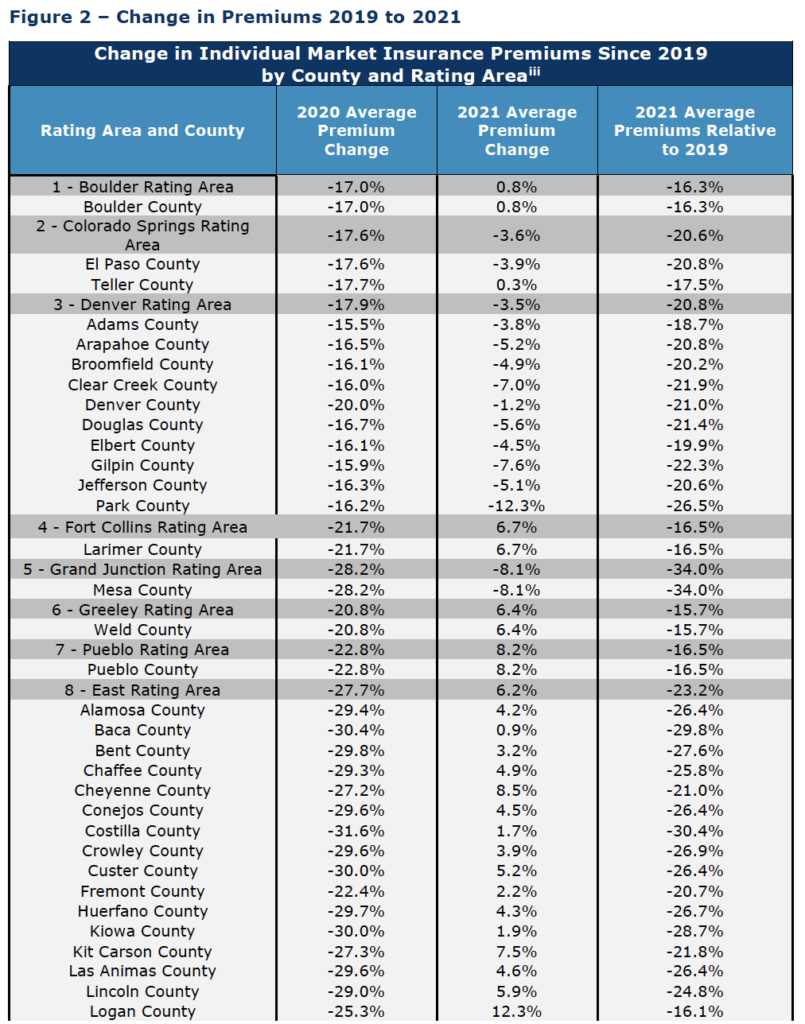 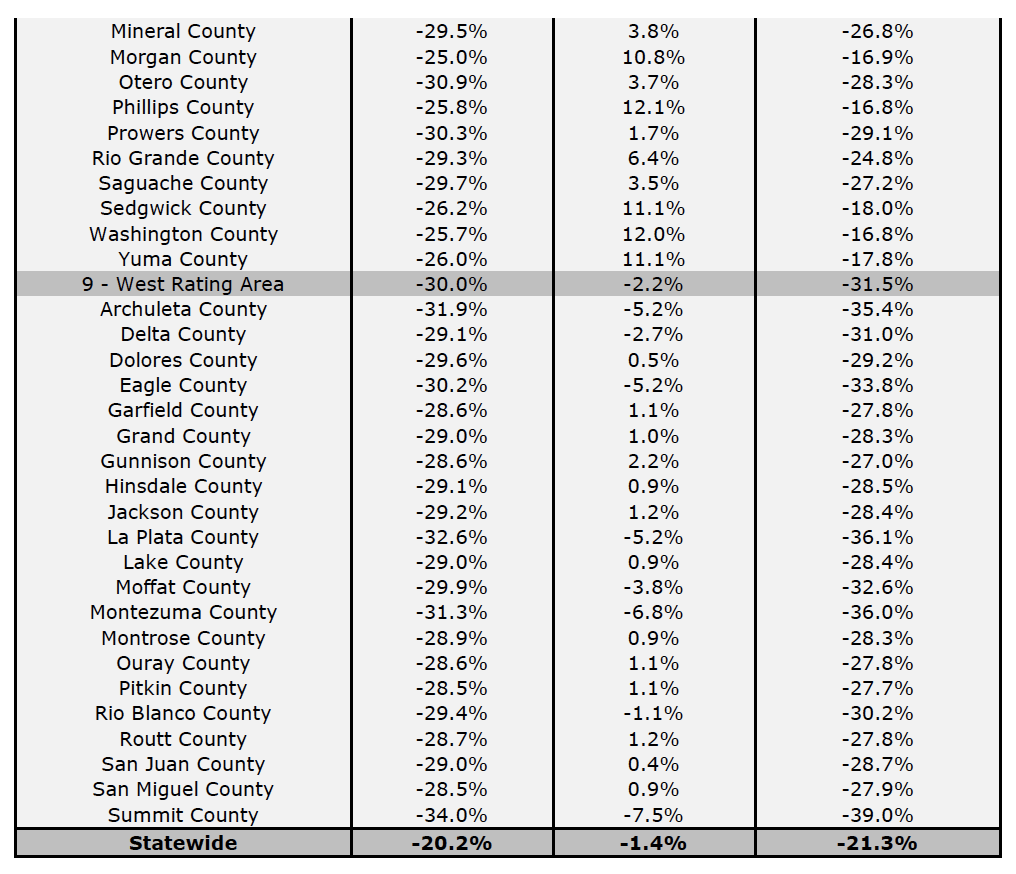 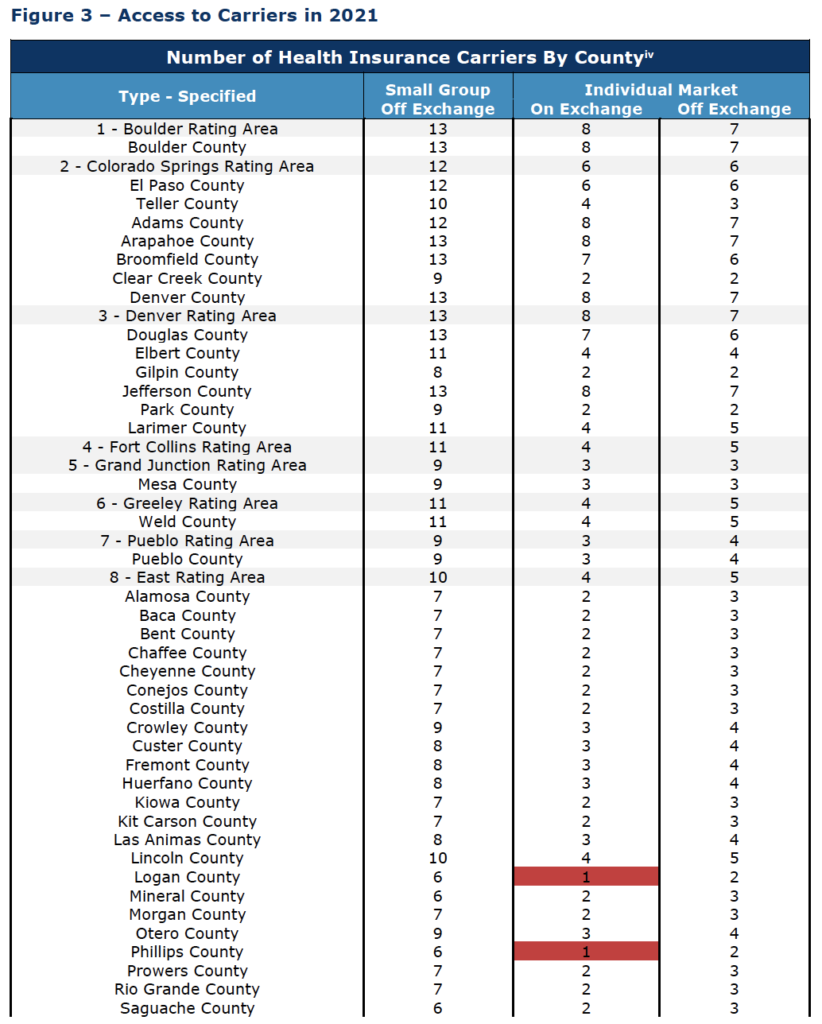 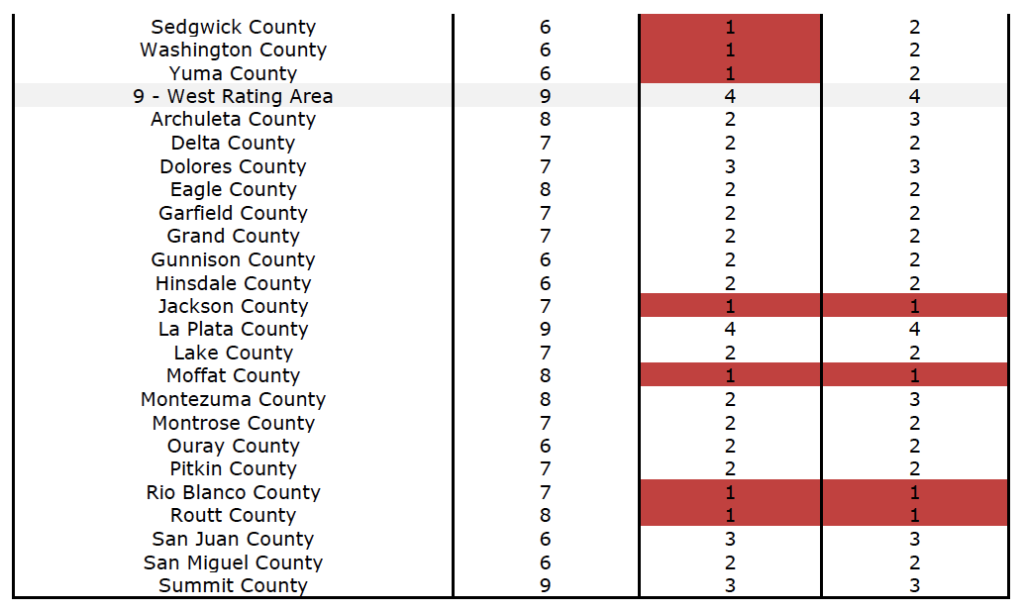 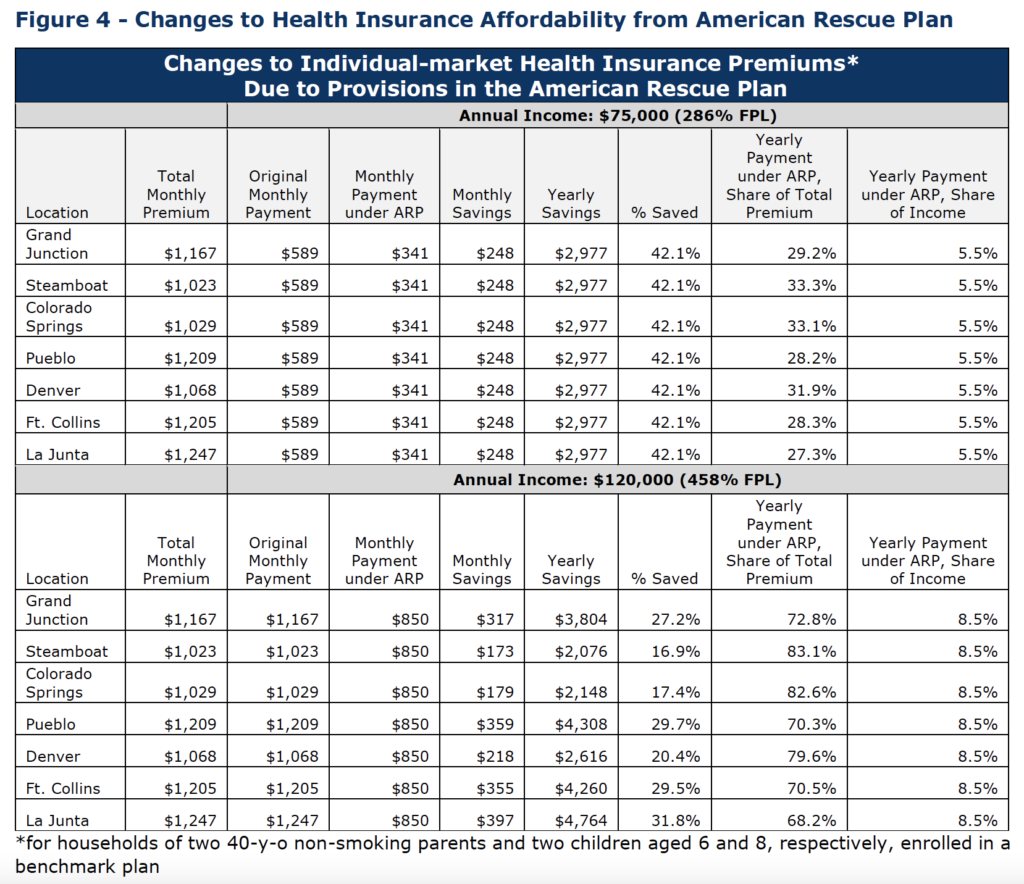