The labor force participation rate of prime-age workers increased by 1.29 percentage points to 89.49 percent—the highest it’s been since December 2021. Over the year, the average workweek for Coloradoans on nonfarm payrolls was 33.2 hours, slightly below the national average of 34.4 hours, and average hourly earnings increased to $35.88, which is higher than the national average hourly earnings of $32.82. 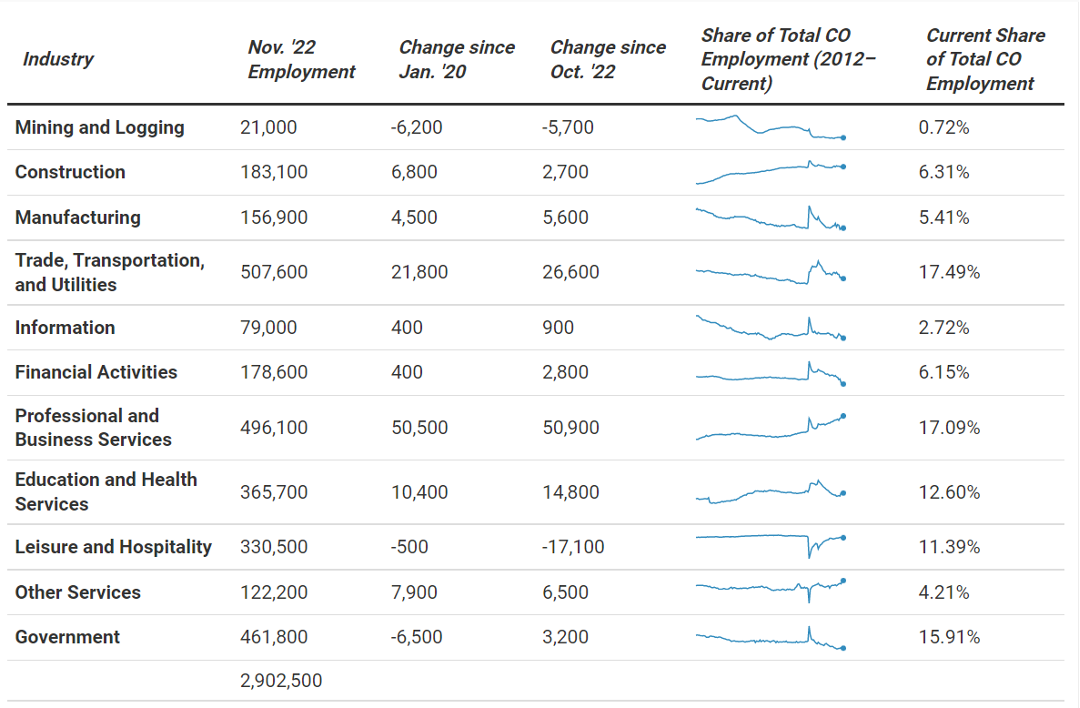 Colorado’s LFPR (labor force participation rate) rose to 72.03% in November; the state’s unemployment rate, however, decreased to 3.5%. The LFPR of retirement-age (65 years and older) workers, after declining last month, rebounded in November and is now below its pre-pandemic level by 0.44%. 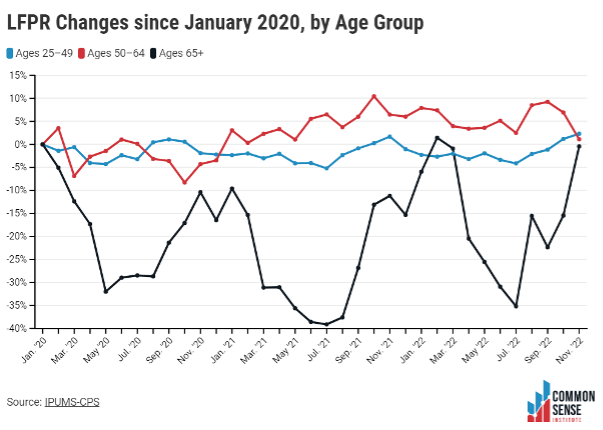 Historically in Colorado, when the Federal Reserve (Fed) raised the fed funds rate, the state’s unemployment rate has risen in response. Looking at the historical data since 1977, CSI found nine periods when the Fed raised the fed funds rate, the rate at which commercial banks borrow and lend their excess reserves to each other overnight. Total rate hikes ranged between 1.91% and 13.0% and averaged 4.88%. The change in unemployment ranged between 0.6% and 5.9% and averaged 2.58%. The last time the Fed raised rates similar to the same magnitude as today, was between January 2004 and August 2007 when it raised rates 4.02%. The impact on the labor market in Colorado was a 5.9% increase in the unemployment rate.

As of October 2022, there are 2.9 million non-farm employees in Colorado. If the current rate hikes produce similar increases in the unemployment rate, Colorado could see an increase in unemployment of approximately 171,000 workers.

In March of 2022, the Federal Reserve began raising the federal funds rate to tackle high inflation. As of December 14, 2022, the federal funds rate has increased from 0.08% in March, to 3.83% and the Federal Reserve raised them at the December FOMC meeting once again. Current projections for the median federal funds rate are shown in the following graph. By the end of 2022, expectations are for the rate to reach between 4.25% and 4.5%. After the December FOMC meeting the Fed indicated that further rate hikes are penciled in for 2023, eventually topping out around 5.25% and then begin to tape off in 2024 and 2025. 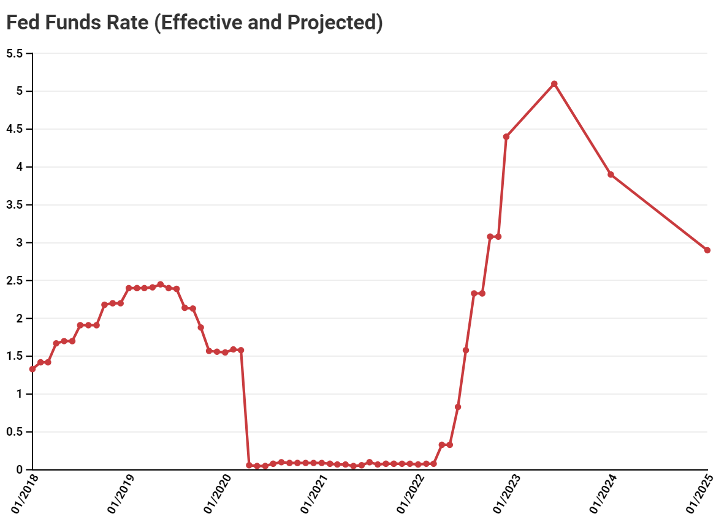 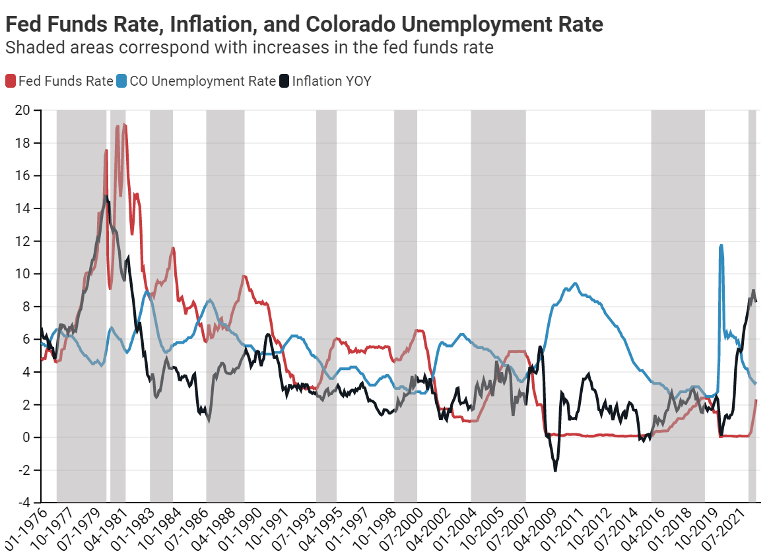