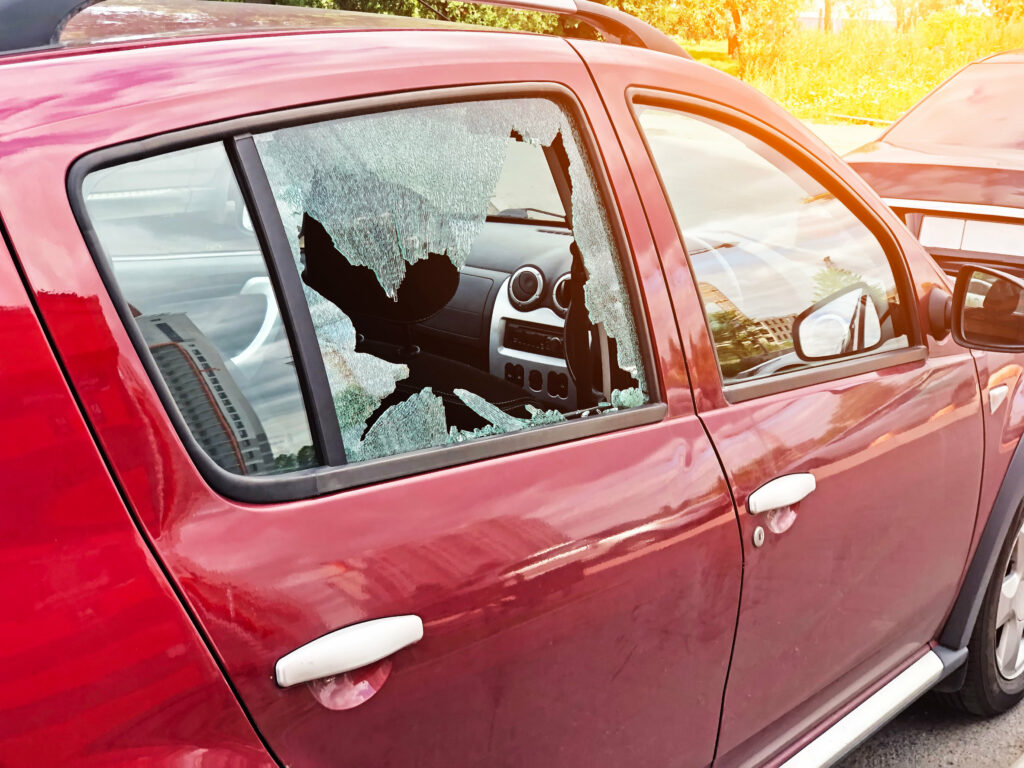 Common Sense Institute’s recent report, “The Colorado Crime Wave: An Economic Analysis of Crime and the Need for Data Driven Solutions” was a first-of-its-kind report that put a cost on crime within the state of Colorado. Shockingly, that cost burden, borne by both victims and society, was more than $27B in 2020. Underlying this enormous cost, are concerning trends both in the rate of crime, and the outcomes of our criminal justice system, across our courts and corrections system.

On this episode of Common Sense Digest, Host and Chairman Earl Wright is joined by CSI Criminal Justice Fellows and report co-authors, Mitch Morrissey and George Brauchler to discuss what policy decisions led to Colorado leading the nation in many forms of crime, dig into the details of how crime in Colorado actually functions, and offer recommendations for turning the tide.

Mitch Morrissey was the elected District Attorney of Denver, Colorado from November 2004 until January 2017. Prior to 2004, Mitch was a trial lawyer in the Denver District Attorney’s office. Mitch is internationally recognized for his expertise in DNA technology, applying that technology in criminal prosecutions, and working to ensure that DNA science is admissible in court. He has trained law enforcement officers and prosecutors throughout the United States, in the Middle East, in Central America, and Canada.