The shutdowns and business closures associated with the COVID-19 pandemic produced record-high unemployment levels in Colorado. As of February 2021, the state’s total employment level was still 5% below what it was in January 2020. Official forecasts project that state employment will not recover to its pre-pandemic level until 2022.

Colorado’s Unemployment Insurance Trust Fund was unprepared for even a minor recession: despite some efforts to bolster it in early 2020, its pre-pandemic reserve was sufficient only to handle 78% of the state’s historic high unemployment insurance demand.[i] As a result of the demand for unemployment benefits reaching new heights and this prevailing financial instability, the fund quickly depleted and, in August 2020, fell into debt.

Total unemployment insurance benefits paid by the Trust Fund is expected to exceed fund income in every month from April 2020 through November 2022. During that time, the fund will have depleted from its pre-pandemic level by about $2 billion. Until the fund recovers, Colorado’s unemployment insurance program will remain reliant upon supplementary loans from the U.S. Treasury. Though income to the fund through higher employer taxes will automatically increase at the start of each calendar year, it will still take years to repay federal loans and rebuild the reserve.

Before the pandemic, the Trust Fund had a reserve of $1.11 billion. By November, it had depleted by over $1.2 billion to a balance of -$114.35 million. At the start of the next fiscal year this July, the fund is projected to be $954.5 million in debt;[iv] this amounts to nearly as much as the state has already borrowed in federal aid and about $212 per adult Coloradan. As long as the Trust Fund’s balance remains negative, debts continue to accumulate which must be financed by federal loans. Figure 4 displays the historical trends associated with benefits paid and Trust Fund balance alongside Legislative Council Staff projections of the latter two. 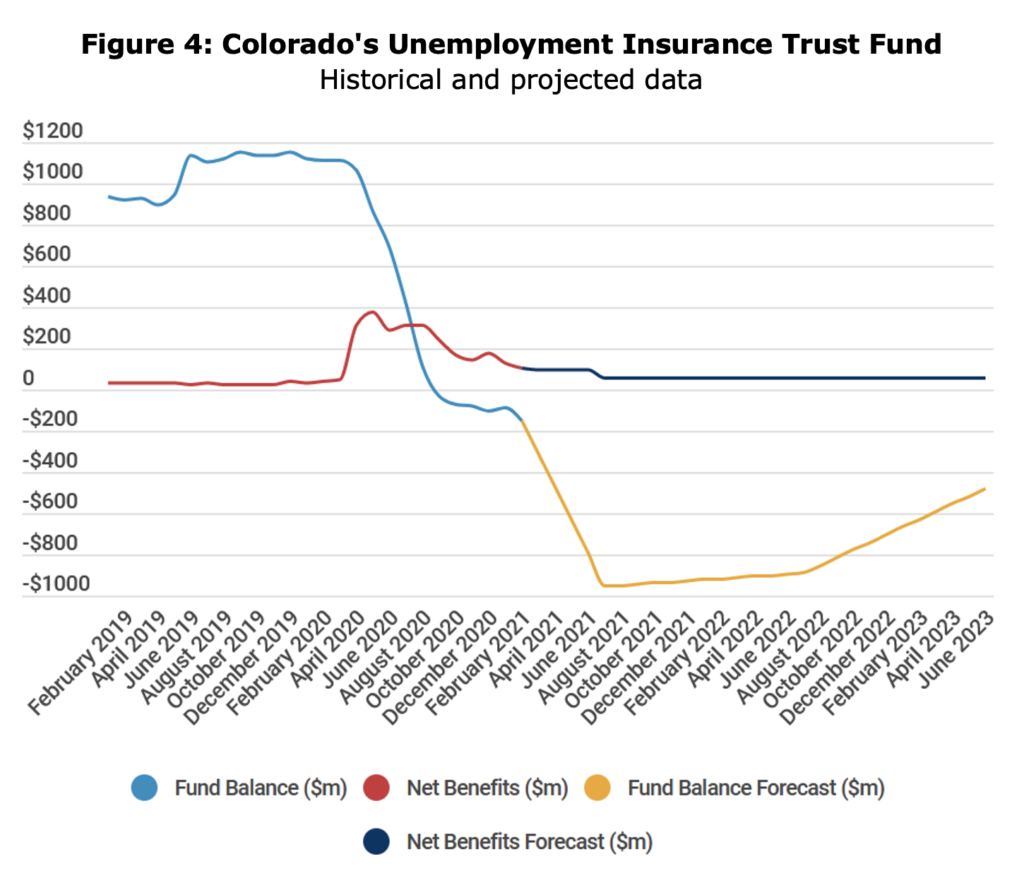 Figure 5 displays the ranges of unemployment insurance payroll taxes, inclusive of solvency surcharges, that employers will be made to pay between 2020 and 2026, per employee.