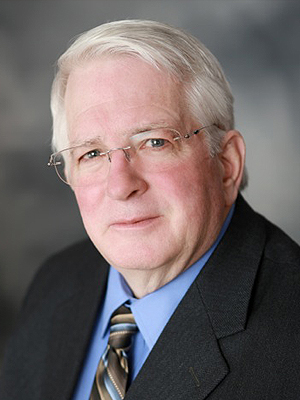 Terence (Terry) J. Stevinson was born on December 22, 1950 in Kansas City, MO, the second oldest of nine children. Married since 1973 with two daughters and a son.

Terry, is a shareholder of Stevinson Group, Inc. (SGI), a family owned and operated holding company. SGI owns and operates several automotive franchises and numerous real estate holdings within the greater Denver metro area. Terry has served in all capacities of the business, including as corporate director, president, secretary and treasurer. Terry has spent more than fifty years in the family business.

Terry is also a founding partner in The Burris Group of Overland Park, KS., a sales and marketing consulting group that assists for-profit and nonprofit businesses, colleges and universities, and various other organizations in expanding and growing their opportunities. He is also a founding partner in Civilyst, an educational company designed to promote conservative ideas and capacities.

He has also served on the board of more than a dozen nonprofit as well as for-profit companies. In addition, he has served as a consultant for various businesses as well as political leaders, and other individuals in the areas of sales, marketing, customer-to-customer relations, business improvement, governmental policies, and consumer/donor relations for more than fifty years.