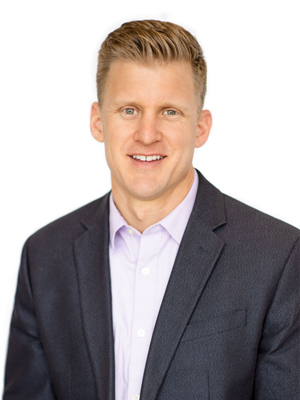 Chris Brown is the Vice President of Policy and Research with the Common Sense Institute where he leads the research efforts of CSI to provide insightful, accurate and actionable information on the implications of public policy issues throughout the state of Colorado.

Prior to joining CSI in September of 2017, Chris spent close to a decade working for REMI (Regional Economic Models Inc). In 2011, he established REMI’s Washington, DC office and oversaw the growth of the company in the nation’s capital and lead numerous engagements on both federal and regional policy issues. Highlights of Brown’s work cover modeling the fiscal and economic impacts of Medicaid expansion in eight states and evaluating the economic impact of major air quality regulation in Washington state. He also helped forecast the state-by-state economic effects of budget sequestration with Third Way, a centrist think tank, and examined a small business tax credit proposal for the U.S. Senate.

Since joining CSI, Chris has led several reports on a range of policy and economic issues facing the state of Colorado including, measuring the impacts of potential 1% growth-caps imposed in the state’s major metro areas, analyzing the need and options for PERA reform, simulating the economic impacts if Colorado schools were #1 and measuring the economic and fiscal impacts of a 2,500-ft setback for new oil and gas drilling.