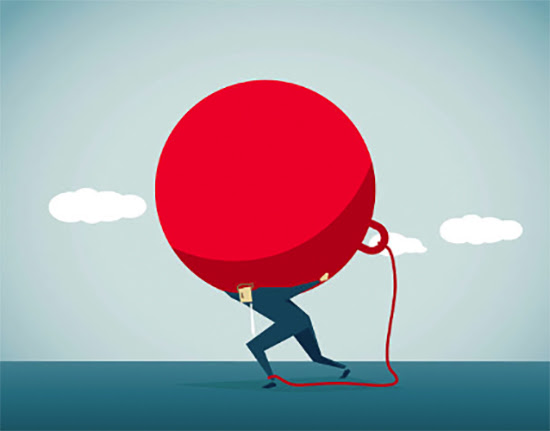 Since the mid-2000s, the amount of money state and local taxpayers have put into PERA has dramatically increased. In 2016, for instance, additional employer contributions meant to exclusively pay down the unfunded liability cost taxpayers roughly $720 million. These dollars are a huge financial drain on the state budget, school districts, cities and counties across Colorado.

PERA is a liability impacting every area of the state budget and it must be addressed. The Colorado Education Association (CEA) lists a PERA fix among their tree top priorities this year and it’s no wonder. Consider the PERA impact on issues like teacher recruitment. In Colorado, benefits for retired teachers are growing at a faster rate than salaries for new hires leaving little to no financial incentive for recruitment.

Understanding the extent of the problem is the first step to solving it. In his opening day remarks, Senate President Kevin Grantham described the issue, “The magnitude of the problem is larger than many believe. This is large enough to affect the credit rating of the State and public institutions – and raise bonding costs for all important public construction projects. This unfunded liability is a debt in excess of $10,000 per man, woman, and child in Colorado.”

The Common Sense Policy Roundtable (CSPR), a Colorado based free-enterprise think tank, and the REMI Partnership recently released a new study, “One Step Further on PERA Reform,” that explores ways to provide some relief to state and local governments and deal with the pension system’s $32 billion unfunded liability at the same time.

“Annual pension costs for school districts, cities, counties and other public institutions have doubled over the past decade to roughly $1.6 billion per year,” said Chris Brown, CSPR Director of Research & Policy. “There are ways to ease the heavy burden of these annual pension costs and eliminate the long-term $32 billion unfunded liability at the same time. And it can be done with a few adjustments to the plans already put forward by the PERA Board and Hickenlooper Administration, without undermining retirement security for our public workforce.”

According to CSPR, the last major corrective measure, Senate Bill 1 in 2010 was passed with the idea that the measure would put the financials back on track to a 100% funded ratio.  Senate Bill 10-0001 did not solve the problem. In fact, the unfunded liability has grown and so has the cost – by 45% since 2010 for the largest divisions – now costing the PERA members and taxpayers an additional $800,000,000 a year.

As the solvency of Colorado’s public pension system grows increasingly worse, Colorado is faced with another critical juncture and need for substantive reforms to PERA. State Legislators are currently grappling with amendments to SB 18-200 as a vehicle to address the problem.

“A plan that eliminates the unfunded liability by forcing school districts, state agencies and local governments to pay even more would be no real victory at all,” said Earl Wright, Chairman of the Common Sense Policy Roundtable (CSPR) Board of Directors. “Annual pension costs are crushing state, local and school district budgets and crowding out badly needed investments in roads, schools and other essential public services.”

“The research also shows average retirement benefits are growing faster than average paychecks for public employees who are still in the workforce, as rising pension costs reduce the funds available for raises,” continued Earl Wright.

“This study does not support or oppose any one reform plan, but instead puts the concerns of Colorado taxpayers front and center. The $32 billion unfunded liability must be eliminated, of course, and we urge all stakeholders to find a solution this year. But whatever solution is found, the rising annual cost of PERA contributions to school boards, local governments, the state budget and ultimately taxpayers must be a key consideration throughout the debate. It shouldn’t be swept under the rug or treated as an afterthought,” Wright concluded.

CSPR’s latest study in the news…

ColoradoPolitics.com
OPINION
THE PODIUM | Fix PERA now — before its problems get worse.
Read the Story »

“Today in Colorado, PERA contributions are draining hundreds of millions of dollars from state and local budgets, crowding out other worthy priorities like road construction, teacher pay and public safety. Higher taxpayer contribution rates were supposed to shrink PERA’s unfunded liability to zero. Instead, it has ballooned and now likely exceeds $32 billion — an amount that is larger than the state’s total annual budget.”

– John Ikard serves as the chairman of the board of Colorado Concern. Mike Kopp is its president and CEO. Colorado Concern is part of the REMI Partnership, which includes the Colorado Association of REALTORS, Colorado Bankers Association, Denver South Economic Development Partnership and Common Sense Policy Roundtable. 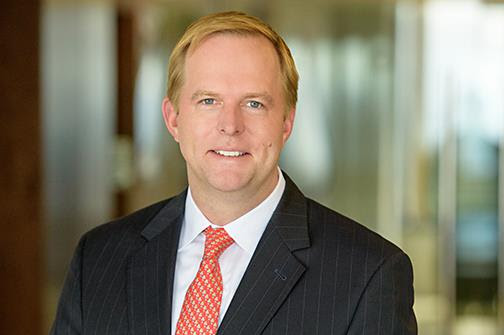 With nearly 20 years of policy and political experience in Washington DC and across multiple state capitals and their governor’s offices, Lem Smith has demonstrated success in achieving victories within complex legislative, regulatory and enforcement arenas. Lem leverages his tenure on Capitol Hill and in the upstream energy industry to provide strategic counsel and policy-development, creative coalition-building and lobbying to a wide variety of energy and non-energy clients. Lem advises corporate and public sector clients with local, state and federal policy issues, including public and campaign affairs as well as crisis management.
Read Lem’s Full Profile »

Along with our REMI partners, Colorado Concern, the Colorado Association of, REALTORS®,  Denver South Economic Development Partnership, and the Colorado Bankers Association, CSPR is planning to release two major studies next month; one in partnership with Colorado Succeeds titled What if Colorado’s Schools Were #1?and the other on the No Growth: Initiative 66 that is likely to be on the ballot this November. 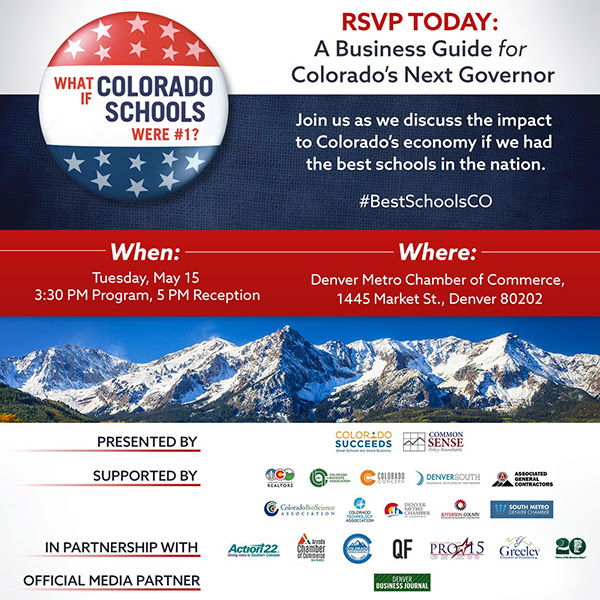