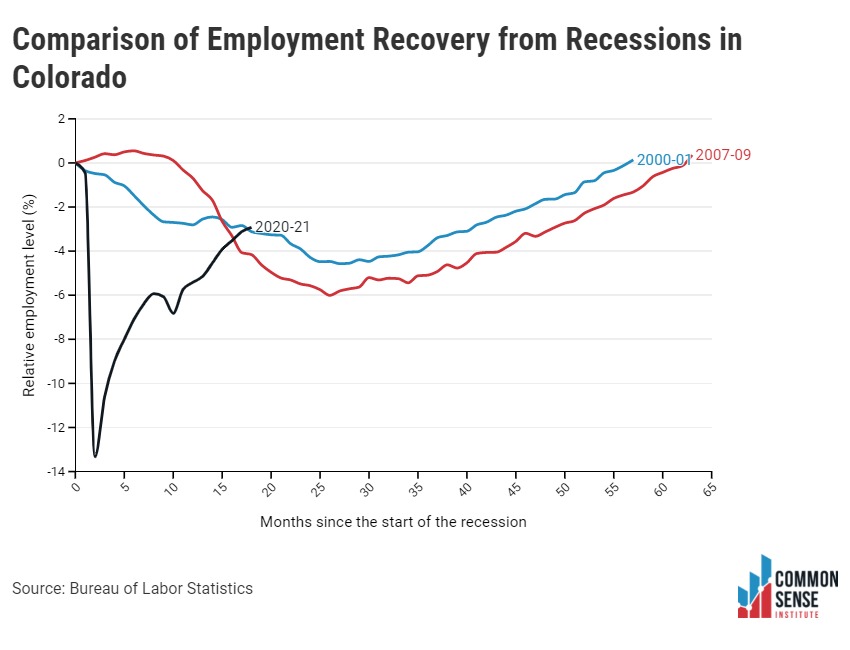 In April 2020, Colorado lost over 360,000 jobs, experienced the worst month of economic performance in its history, and launched into a deep and abiding recession. While the recovery has been swifter that during past recessions, full recovery is still months, if not years out. 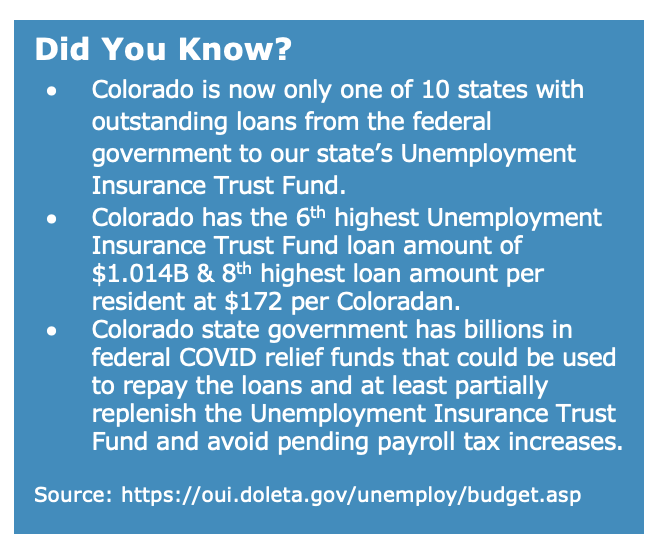 The overall Colorado labor force participation rate (LFPR) slightly decreased in August, allowing the unemployment rate to fall slightly despite the lower than recent month job growth. Though the recovery from the pandemic is progressing, some demographic groups, especially mothers, are lagging.

Women and Men, with and without Kids in the Labor Force 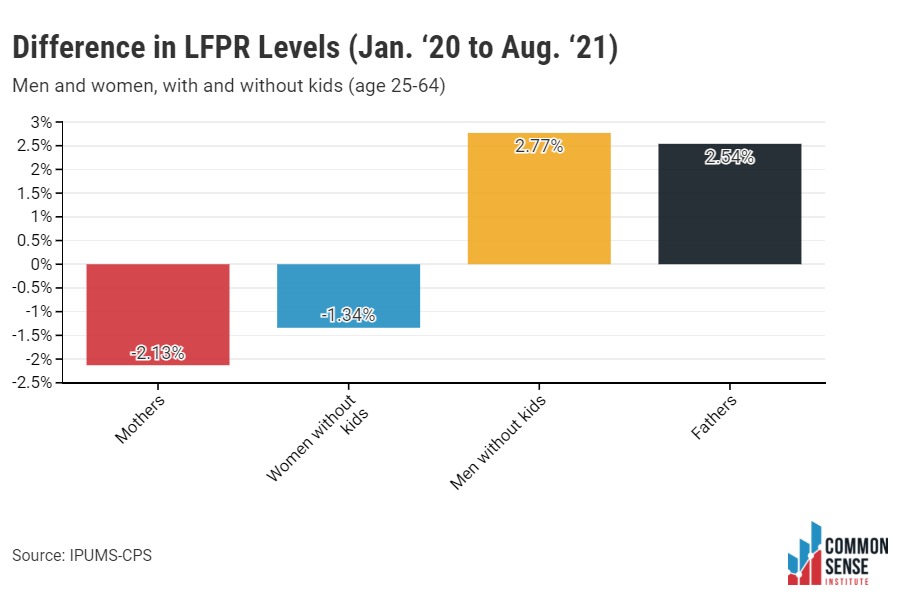